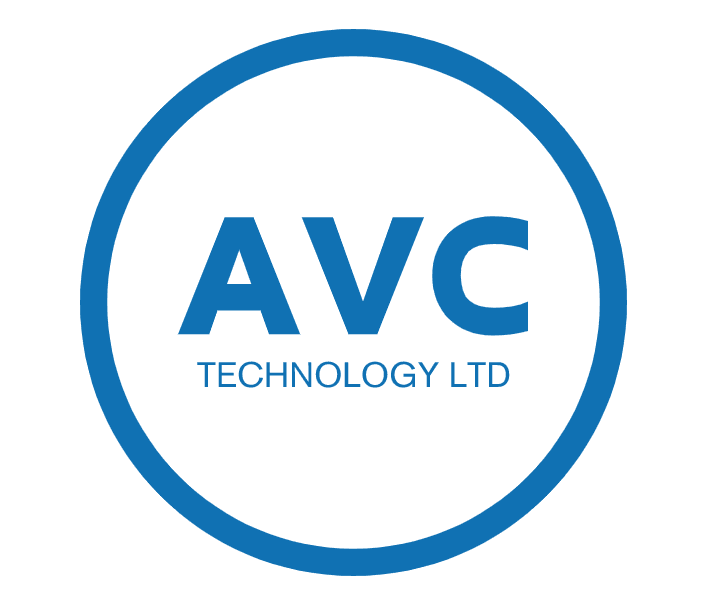 
With the release of ChromeOS Flex, old out of date equipment can be used, saving on investment costs of new equipment. If you have unused laptops or desktops, this may be the answer to increase the amount of equipment available to your students.


I am currently testing on 3 different laptop models;


All these models are listed on the ChromeOS Flex certified models list so should work without any issue.


First boot affter install, and again, the laptop seems to sit at the ACER logo for quite a long time, so be patient, it will eventually boot into ChromeOS and allow you to set it up.


After I enrolled the device into Google Workspace for Education, the subsequent boots were much quicker.


The Lenovo wouldn't boot from the USB at boot, so I had to go into BIOS (Fn+F2) and set the USB HDD: Generic Flash Disk to the first boot device.


As with the ACER, the Lenovo sat at the LENOVO logo, and ChromeOS Flex logo for a while, so be patient.


First boot after install, I got a black screen. I waited 3 minutes, but no sign of life, so I rebooted.


It sat at the LENOVO logo, and after a few minutes, I rebooted and went into BIOS, thinking maybe it was trying to boot from USB, however, it was now set to boot from ChromeOS Flex.


After exiting BIOS, it booted straight away (very strange).


Subsequent boots seemed to work just fine, and it didn't happen on the other 3 LENOVO laptops I installed ChromeOS Flex on.


Although ChromeOS Flex seems to work well on this model, I have noticed that, during boot it does hang at the LENOVO logo for approximately 1 minute. It appears as if it is not working, but it is.


The HP ProBook x360 11 G3 EE didn't boot from USB at startup, so I had to enter the boot menu (F9). The odd thing with the HP is that USB or USB HDD is not listed, but the USB appears as Windows Boot Manager (second one in the list). Choosing this option booted from the ChromeOS Flex USB.


The HP was the quickest to boot into the ChromeOS Flex install (no hanging around at logo's) and to install.


Although I had 6 Lenovo 100e 2nd Gen laptops, it appears 2 of them were a different model (82GJ). While trying to install to this model, I hit a snag, well a large hurdle, ChromeOS Flex would NOT install, instead it complained that "The installer couldn't find a valid destination to install ChromeOS Flex".


I updated to the latest firmware version (FRCN23WW) but this made no difference (except stopped the mousepad working during ChromeOS Flex install).


I have not as yet found a way to install ChromeOS Flex on this particular model.


If you would like to use ChromeOS Flex and need help or advice, please contact me by using the "Message Me" form below.


I have been using the network tunnel feature for Cisco Umbrella with Meraki routers for a while, but today I was asked to set this up on a UnFi Dream Machine Pro.


There are plenty of instructions for other devices on the …


The UniFi Dream Router is an all in one WiFi 6 router and is ideal for a small office.


Setup is straight forward, connect the internet port and power, download the app on to your smartphone and follow the on …

Continue reading
The Importance Of IT Jobs In Today's World


Information technology has become very important for most organizations and industries. Even small-scale industries today feel the need for IT professionals. The number of IT careers has increased in recent years and in…


Hello, there! And thank you for visiting my new blog!


Here at AVC Technology LTD, I believe in providing my customers with only the best IT services. In order to help even more people, I thought I’d share some of my kn…

Please contact me with any problems you have and I will be happy to offer advice and support.